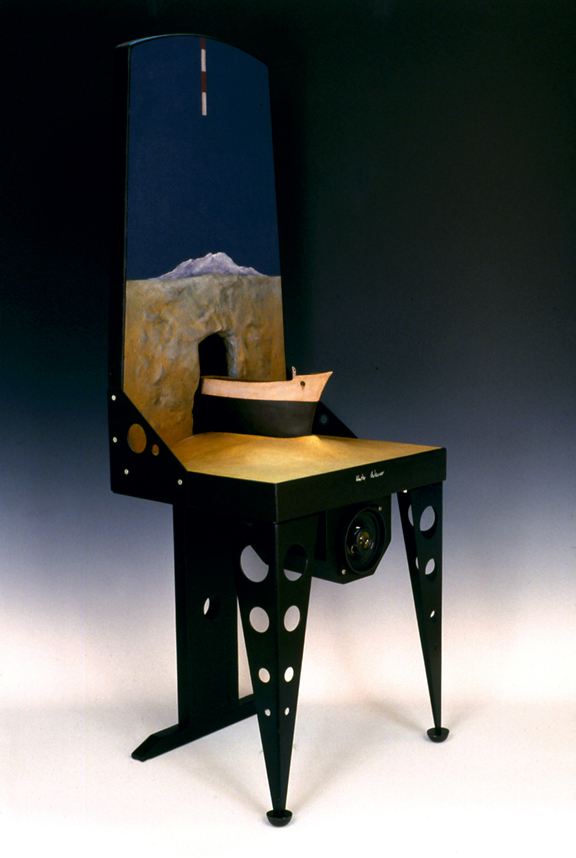 We praise the clever geographers.

The ship was lost it sank
the team jumped the expedition in unison
we all fell into the depths
The ship was discovered
indeed capsized and in the depression of a public swimming pool
in a scientifically strategically significant location in Old Europe
though girls stand at the edge of the pool
and hum the tune “A Ship It is A-Sailin’In.”
The ship remains capsized
from the depths of the pool we handsome sailors surface
we see and swim in the girls’ direction
and surfacing find lovely maiden arms
reaching cordially toward us
and we’ve noticed there’s an odd echo on this rescue island