In etwas I Felix – Musikwissenschaft 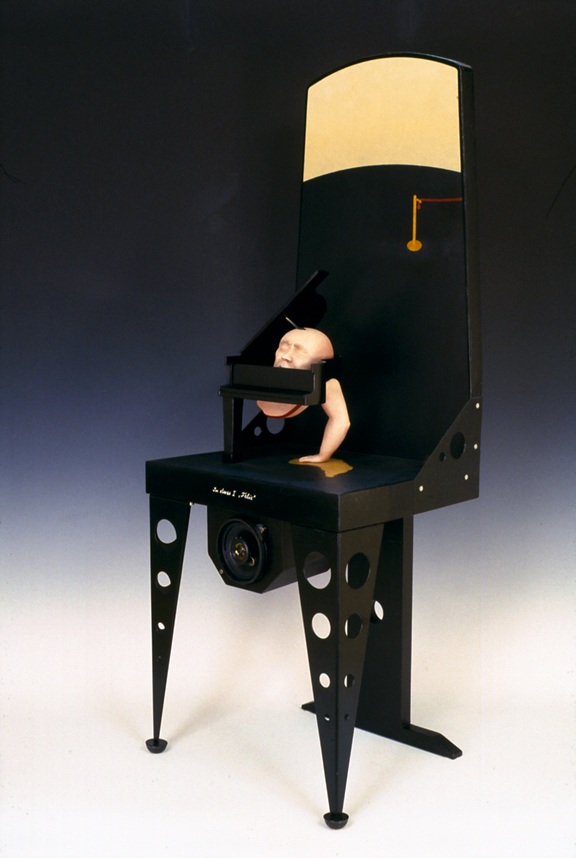 In Something  I  Felix

Heard It With Our Ears

Seen It With Our Eyes

Read It With our Hearts

These are sciences as well. But his time we honor three individuals who, along with their own accomplishments, recognized genius in the work of others and preserved it for us.
“Don’t call Bach merely by his name, which means brook; he should be called an Ocean!” Ludwig van Beethoven once said.
1823—a fourteen year-old asks for a transcription of the Passion of St. Matthew as a present from his grandmother, Babette Solomon.
As a twenty year-old composer and conductor he insists on a new production of the Passion despite resistance from various quarters. The work is widely held to be unstageable; Bach’s music thought to be too complex or unsuitable for general consumption. Bach is scarcely a part of the music scene of that era.

With the production of the Passion of St Matthew on March 11th, 1829, one of the most spectacular rejuvenations in the history of music was realized.

Something more from within

sounds of voices or of instruments

a song promenades walking on it hands

a melody recounts to you its language of passion

all of it in the original yet without making a sound

only in your head in your recollection

Your power of recall can summon up all the

you heard within – your ear perceived

to clothe you with itself

achieving stillness while all is in motion

and putting everything in motion when all is still

it enters and resonates

and in its company the possibilities are limitless