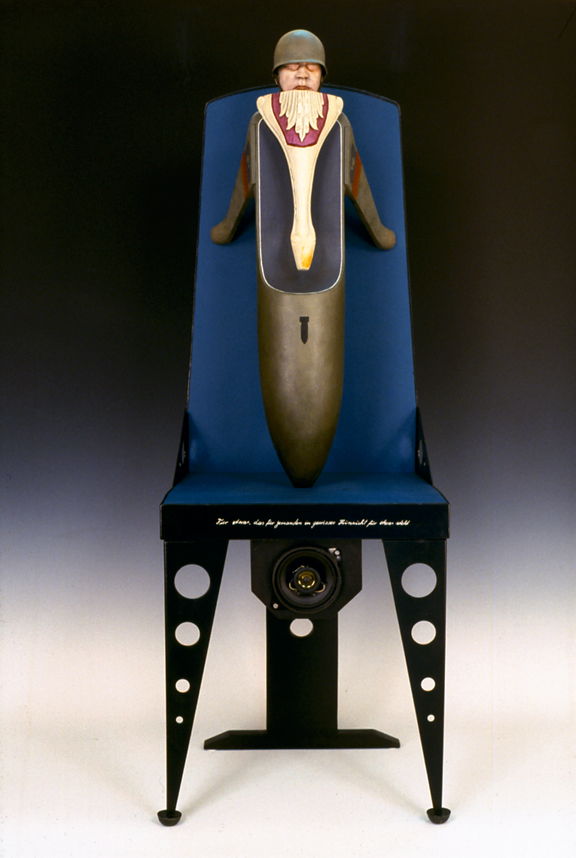 A sign is the relationship between signifier and signified!
Excuse me?
Well, okay, a sign is something that to someone stands for something in a certain way

The signs are said to be tripartite: icon, index and symbol.
Iconic signs are similar to the signifier, like hieroglyphics or “Car can fall into water.” Indexical signs have a direct relationship to that being signified, as in where there’s smoke there’s fire.
Symbolic signs are only decipherable via societally agreed upon connections, such as the signs which—when placed next to each other— result in communication.

We admire the work of the semioticians.

On Signs and Symbols

My favorite symbol is: a heart with an arrow says a young girl

a small school boy says mine is the smiley face

mine is a skull a man says with a smile

mine the yin and yang—

a hand gesture for fuck is shown like so

treble clef in a musical staff says a group

turning around after a farewell says hope

the five Olympic rings says another

00-WC cries a guy rushing past

horoscope—sun moon and the stars—the dove

The „we think alike look”

the square root of myself—