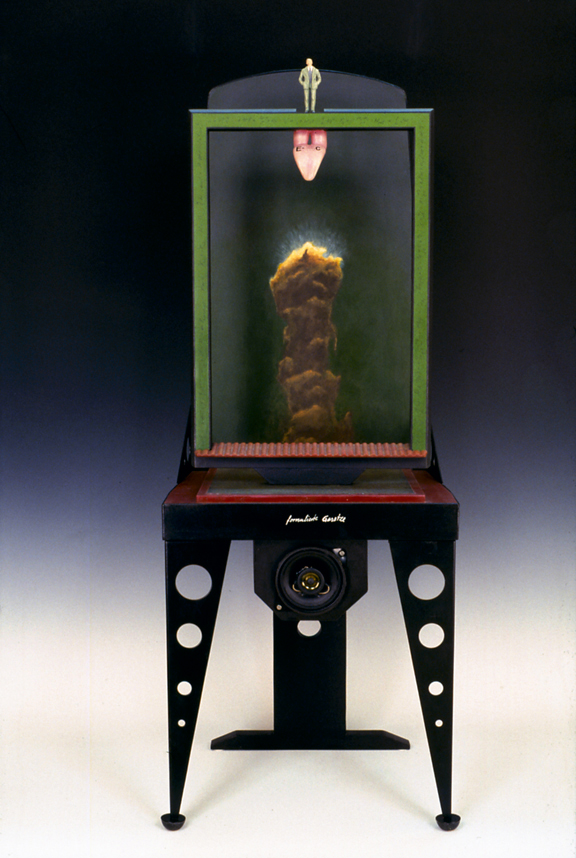 Not everyone has to understand this. But, according to Albert Einstein, “Anyone who understands as little about science as a cow does about the grass she’s eating should be ashamed“

(Paraphrase of speech given by Albert Einstein at the Berlin Radio Tower, August 22, 1930)

We honor the peaceful physicists.

the science of the processes in inanimate nature

Life under the roof of this nature

here too no mere conjecture

a conjoining of theory and practice

only the ones who can prove what they assert

get a space and a time

and gods have no business there

the gods have nowhere to go

The ones who set up shop in the room

with the best view of the future

the one made of the past

Human being — a formula with two letters

and numbers that change accordingly

Explanations on the tip of the tongue

and in formulae the taste of certainty

conformity with the reality of existence

agrees with our being

and yet uncertainty shouldn’t taste the worse for it

In the origin of a word that calls itself Physics