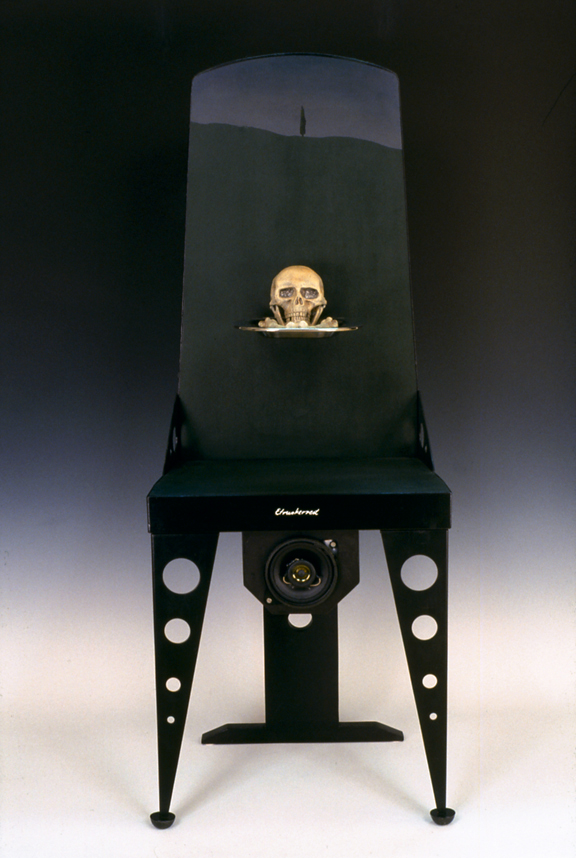 They search for the more or less altered remains and traces of activity of extinct organisms.

But their success extends even to today’s world: with the aid of DNA analysis, they’ve found a secluded village in Tucscany named Murlo, where to this day a race of nearly pure-blooded Etruscans live who were long thought to have died out.

A round of applause for the paleontologists.

On the Language of Fossils and of Bones

In the shelter of the loveliest of landscapes

by audacity or neglect or even

what’s left behind are the traces

for example those under the gentle hillocks of Tuscany

And during the retreat of evening light

changing in the wind the cypresses

sway above the eternal sleep of a people

somewhere farther off skulls are discovered

and put under the magnifying glass

knowledge of those alive in past geological eras

bones – categorize them count them