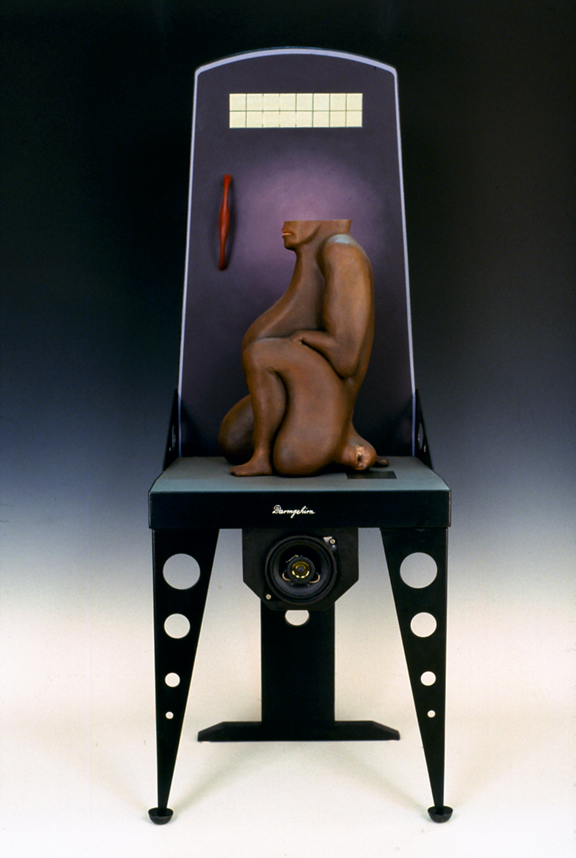 Multitudinous are the domains of the biologists.

The closest to us are most likely the biomedical scientists.

They seek out the ways our bodies work and their natural interrelatedness, not always known to us.

Wonderful then, when by scientific means they prove that truth of common knowledge and sayings like „That went straight to my stomach“ or „Trust your gut.” With the biomedical scientists we honor all those who work interdisciplinarily.
For to all those who do, belongs the future

On the discovery of the brain in the belly

Creeping out of her cave in the early morning hours

the gatherer seeks the edible in wood and meadow and earth

the hunter readies his weapons and sets off for the hunt

It’s a good peaceful evening and the cave fire warms

their minds are soothed because their bellies

is human and abandons its cave to build a hut

body is brain-built and studies itself

and what it is to be a living body

A small part of the body can, after a human existence

this part can still fulfill its function

and eventually thinks in its selfcenter

A cave child has used the blood of his finger

the hole of his hunger is his mouth

and the hole of his survival is the other

that is greater than he can imagine

In the smallest hut is breathing space